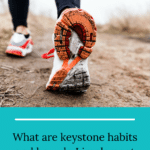 It’s nearly spring and the buzz of the new year has faded. But what about all those goals you set for yourself at the beginning of January?

Last November, I realized I was having trouble keeping track of the habits I was trying to build and change. I wanted to eat healthier, exercise better, and get more sleep. We were going into the holidays and I needed to lock these habits in before the whirlwind of the holiday season set in. But it seemed like all the tasks were impossible. It was a struggle to meet one of the habits on my habit tracker a day. I knew I needed a change. I discovered the idea of a keystone habit.

When reading “The Power of Habit” by Charles Duhigg I came across the idea of a keystone habit. Yeah, it sounded good. But most things do when you are reading about it from the professionals. Once I started to implement the idea, it blew my mind.

So what is a keystone habit?

According to Duhigg’s book, families who are in the habit of eating together often have children who are more confident, have greater emotional controls, and have better grades. He also finds similar correlations with those who make their bed in the morning to be more productive. If you are interested in this topic, I recommend reading “The Power of Habit” for more information.

After reading about keystone habits, I decided to create one of my own.

I already had the areas of life I need improvements in – sleep, diet, exercise. The thing is, I wasn’t awful at any of these, but I had a lot of room for improvement. Here is where I built my cornerstone – 30 minutes of strong movement. Doesn’t seem like a big change? For me it was. I began to organize my day so I was ready for those 30 minutes. I was also not focusing on my eating or my sleeping, all my energy focused on the strong movement.

While the focus was only on my 30 minutes it was like a ripple in the water. This one keystone habit made changes in other areas. I went to bed earlier because I was tired from working out, and also because I knew I had to sleep in order to be ready to do it again tomorrow. I put more vegetables on my dinner plate than fries. I took the smoothie to work instead of the chips because I knew I would feel stronger when I worked out.

By putting my energy into one focused habit, I was able to replace taking a nap or TV time with a 30-minute workout. Breaking the habit was hard, but I committed to it day by day. I woke up knowing I was going to move for 30 minutes. Each week got easier until it’s not something I have to remind myself of anymore, it’s just something I do. That’s the power of habits.

I feel stronger because I have also changed my eating and sleeping patterns, they aren’t perfect but they are drastically better than when I started this journey. So was it easy to get here? No, it was a process that I adjusted over weeks. Have these new ideas become a habit? Yes! Even my daughters know that I have my time to get strong like Louisa – they are clearly Encanto fans, anyone else?

It’s important to note that I don’t run hard every day. I take off days, but that doesn’t mean I let my 30 minutes go completely—I might stretch or do yoga. I also still love fries but I have learned to eat a few instead of a plateful.

So if you could focus on one, just one, habit what would it be? Do you want to meditate to elevate your spiritual life? Do you want to strengthen your finances by saving more? Spend more quality family time together? Where could your keystone habit take you?

I think it’s important to note how you frame it as well. Speak kindly to yourself. If you were focusing on finances, don’t tell yourself “Don’t spend money on that!” Frame it instead like this, “If I buy that, where will I be able to spend less so I can meet my savings goal? Nowhere else? Then maybe I should wait on this purchase.”

I’m not an expert. That being said, I am proud of myself for what I have accomplished and the habits I am building. Is my bed made every morning? Nope! But maybe that can be my next keystone habit to try because after this experience I feel unstoppable.

Tiffany Verhoosel is currently a Computer Science teacher in the Baltimore City School District. Coming from a background of business she joined the Baltimore City Teaching Residency over ten years ago to make the career change into education and has never looked back. Her degree from Johns Hopkins, a Master of Science in Digital Age Learning and Educational Technology, helped propel her from Special Educator to her current teaching position where she teaches Kindergarten to eighth grade students how to code.

Stay up to date 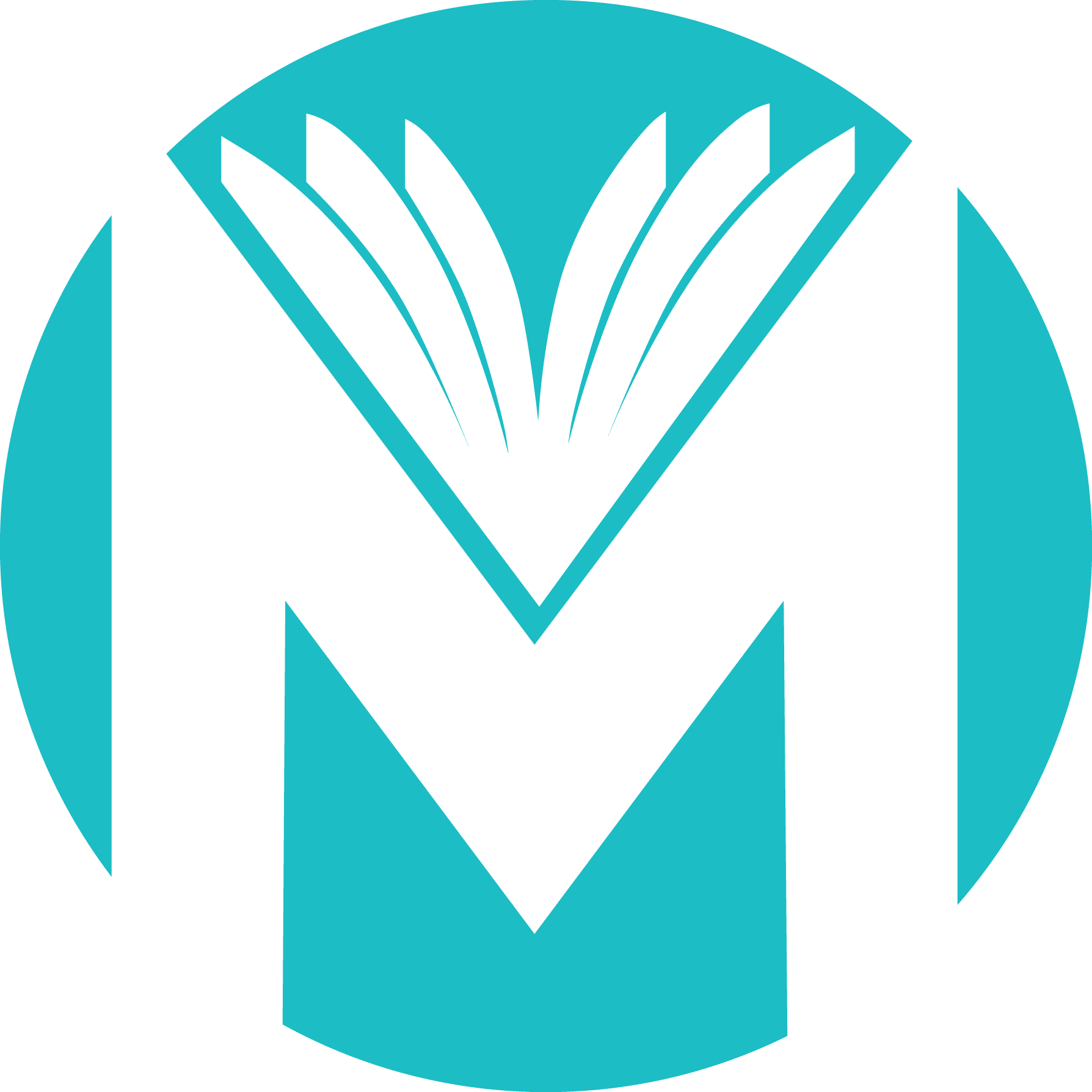